From 1990 to 1994 we operated the largest ad agency in Eastern Europe. At one time represented Coke and Pepsi. Major account was Camel. We had all of the buses in Romania pained Camel Yellow and painted the camel 'beast' on every traffic light in Bucharest. Actually we created a capitalist system for Romania, and trained a whole generation of future leaders, which, after they shot their dictator, was essentially without any operating economic system. 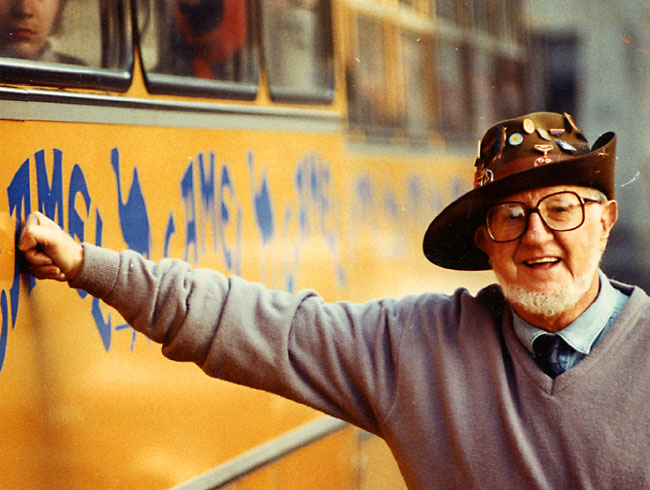 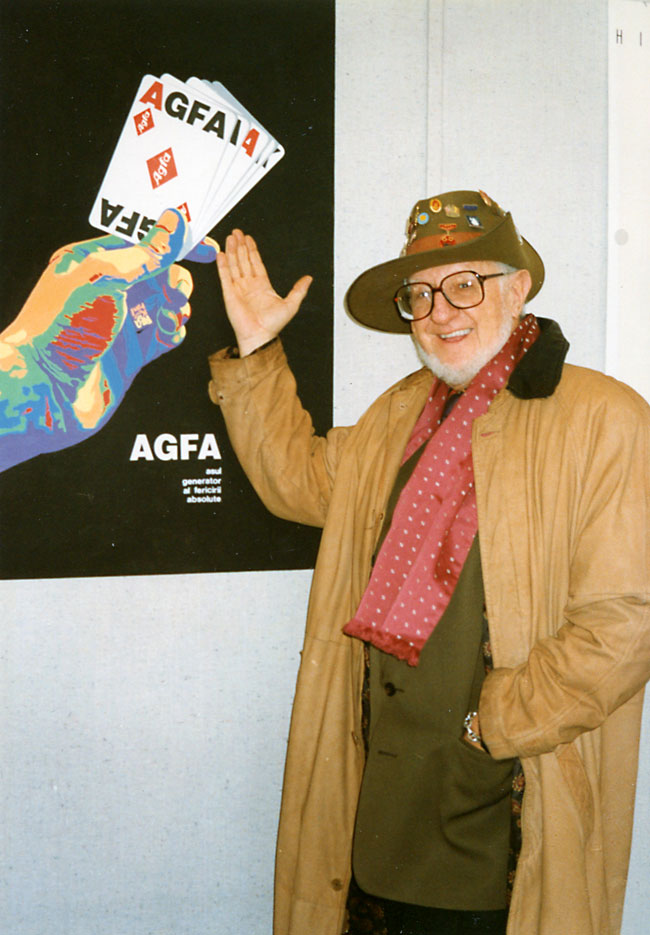