With gambling coming to AC the only people who would make real money other than the new casino owners would be those who owned Boardwalk property. So Marty Blatt and I hired a Vegas architect to survey the 'Walk' and advise where we should be putting our puny resources. He said, "Boardwalk and Park Place," which was the Marlboro Blenheim where my shop was located. I went to Sy White, one of the family of Quakers who owned the hotel who were aghast that they might be involved with gambling. "I want to buy the hotel," said I. "Great," said Sy. "Problem," said I. "What," said Sy. "I have no money," said I.

So Sy and I worked out the sweetest deal in the annals of AC real Estate. For $50,000 Marty and I 'bought' the hotel with its 27 acres subject to the condition that the balance of 16 million dollars would be paid in nine months. Terrific, but dangerous because nine months is no time at all to raise millions based on a brand new and untested law. So I called a customer of mine in NY. He called his brother in Beverly Hills. Brother called a probably 'connected' real estate guy back in NY. NY guy called Bally in Chicago. Bally called us and ten days after we bought the hotel we sold it to Bally.

The picture is of beautiful young Marilyn and me at the press conference announcing the very first casino deal in Atlantic City.

A curious reporter asked where the money would come from. "The Good Lord will provide," said I. And He did. 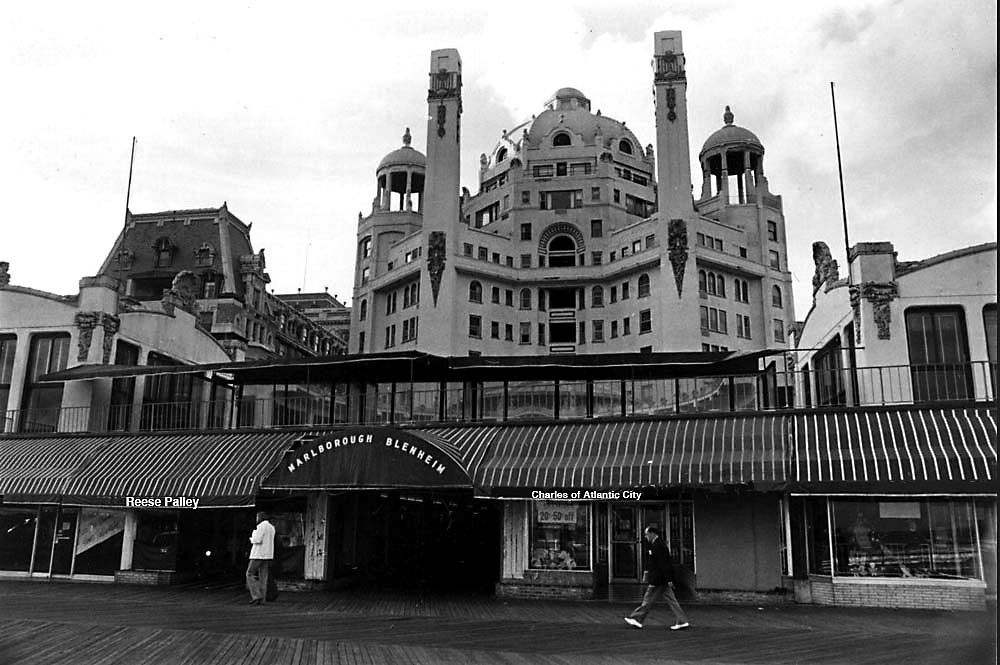 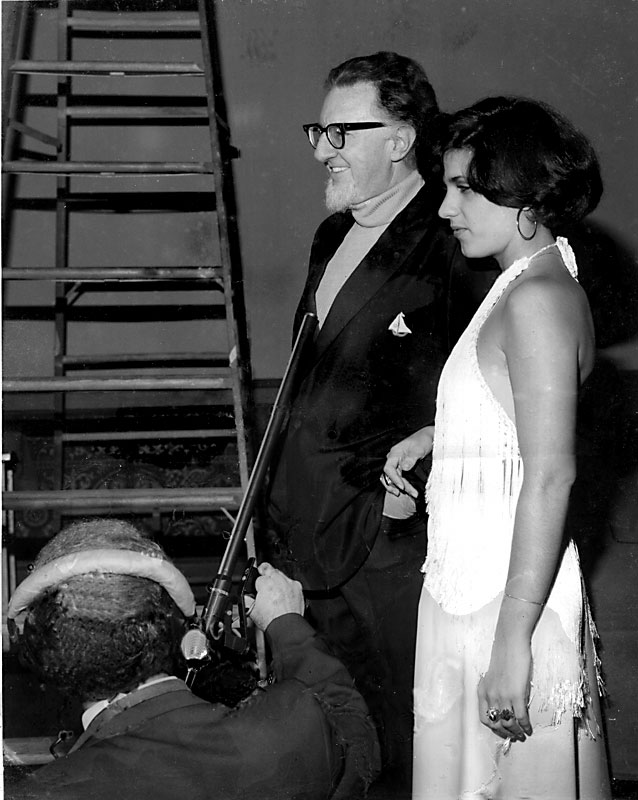